Six people went missing on the Mont Blanc massif and were discovered the following day, the group included one mountain guide.

Death on Mont Blanc is unfortunatley an all-to-common occurrence. With over-eager guides and casual climbers crowding its slopes, the mountain is one of the deadliest in Europe. This most recent tragedy brings the death toll to 14 in the past month.

According to the website Ledauphine, group of climbers left the Argentiere Hut at 4 a.m. to climb the Aiguille Aregentiere up the Arete de Fleche route. The route can take up to 20 hours to climb, but most do it between 10 and 15. 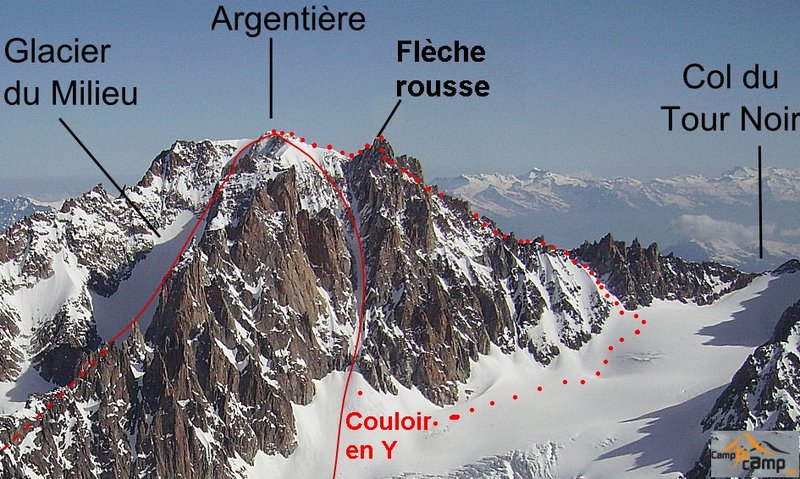 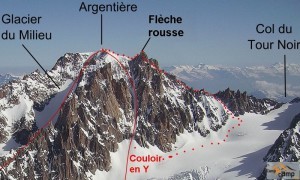 A search for the missing team was started after the hut warden informed others of their lateness. By the end of the search, five men and one women were found dead. The climbers were between the ages of 27 and 45.

This recent accident has led Jean-Marc Peillex, the mayor of nearby Saint-Gervais, to warn that Mont Blanc is increasingly being mistaken for an “amusement park.” On Wednesday, he said, “This has been one of the worst years for Mont Blanc in three ways – the number of deaths, the way it is being treated like a Disney theme park and the poor weather conditions.”

Mont Blanc is Europe’s highest peak, but it is not the most difficult. It is easy to access and there are plenty of guides in Chamonix to accommodate hundreds, if not thousands, of clients.

“That ‘production line’ mentality tends to permeate to everyone else around those people,” says Aidan Loehr, an American climbing guide who has guided clients up peaks including Denali and Aconcagua. “One person makes a bad decision and everyone else assumes it must be safe and follows. With Mont Blanc, there’s also the fact that so many thousands of people have managed to climb it that it kind of dumbs down the challenge, in many people’s minds. But the truth is, it’s a really big mountain, and most of the people who climb it don’t even know or understand what the dangers are.”