Climbing will be in the 2020 Tokyo Olympics. The following was announced on Olympic.org: “The decision by the 129th IOC Session in Rio de Janeiro was the most comprehensive evolution of the Olympic programme in modern history. Plans call for staging the skateboarding and sports climbing events in temporary venues installed in urban settings, marking a historic step in bringing the Games to young people and reflecting the trend of urbanisation of sport.

“The Organising Committee for the Tokyo 2020 Games proposed the five new sports in response to the new flexibility provided by Olympic Agenda 2020. 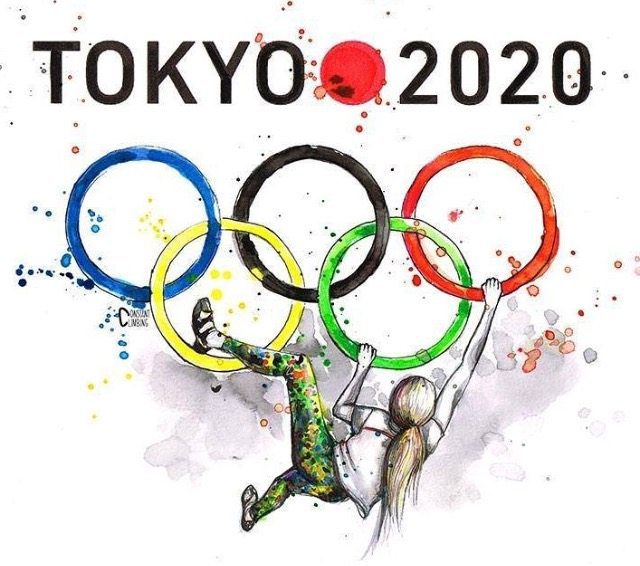 “Today’s vote was the culmination of a two-year process that began with the unanimous approval of the IOC’s strategic roadmap in 2014. The recommendation to give Organising Committees the flexibility to propose new sports for their edition of the Games was intended to put even more focus on innovation, flexibility and youth in the development Olympic programme. Tokyo 2020, the first Organising Committee able to take advantage of the change, submitted its proposal for the five new sports to the IOC in September 2015.

“IOC President Thomas Bach said, ‘We want to take sport to the youth. With the many options that young people have, we cannot expect any more that they will come automatically to us. We have to go to them. Tokyo 2020’s balanced proposal fulfils all of the goals of the Olympic Agenda 2020 recommendation that allowed it. Taken together, the five sports are an innovative combination of established and emerging, youth-focused events that are popular in Japan and will add to the legacy of the Tokyo Games.’

“Tokyo 2020 President Yoshiro Mori said, ‘The inclusion of the package of new sports will afford young athletes the chance of a lifetime to realise their dreams of competing in the Olympic Games – the world’s greatest sporting stage – and inspire them to achieve their best, both in sport and in life.’ The additional sports in Tokyo will not impact the athlete or event quotas of existing Olympic sports or be binding on future host cities. The current athlete and event quotas are unaffected .

“The inclusion of the new sports will add 18 events and 474 athletes, with equal numbers of women and men for all sports except baseball/softball, which will have the same number of teams but different player totals, because softball teams have 15 players whilst baseball teams have 24. Tokyo 2020 will rely heavily on existing and temporary venues to stage the competitions. Discussions on the event programme in the existing 28 Olympic sports for the Olympic Games Tokyo 2020 are ongoing, and will be finalised by the IOC Executive Board in mid-2017.”  Stay tuned for more.