The National Parks Service (NPS) which governs Yosemite has banned the use of drones as a result of the recent increase of their use for photography.

In a statement, the NPS notes that there has been a recent increase in the use of drones to capture aerial footage and rock climbers.

Drones can be extremely noisy, and can impact the natural soundscape. Drones can also impact the wilderness experience for other visitors creating an environment that is not conducive to wilderness travel. The use of drones also interferes with emergency rescue operations and can cause confusion and distraction for rescue personnel and other parties involved in the rescue operation. Additionally, drones can have negative impacts on wildlife nearby the area of use, especially sensitive nesting peregrine falcons on cliff walls.

A number of other American parks have banned drones.

In Canada, National Parks requires anyone using unmanned flying objects to have a permit and a licensed pilot. 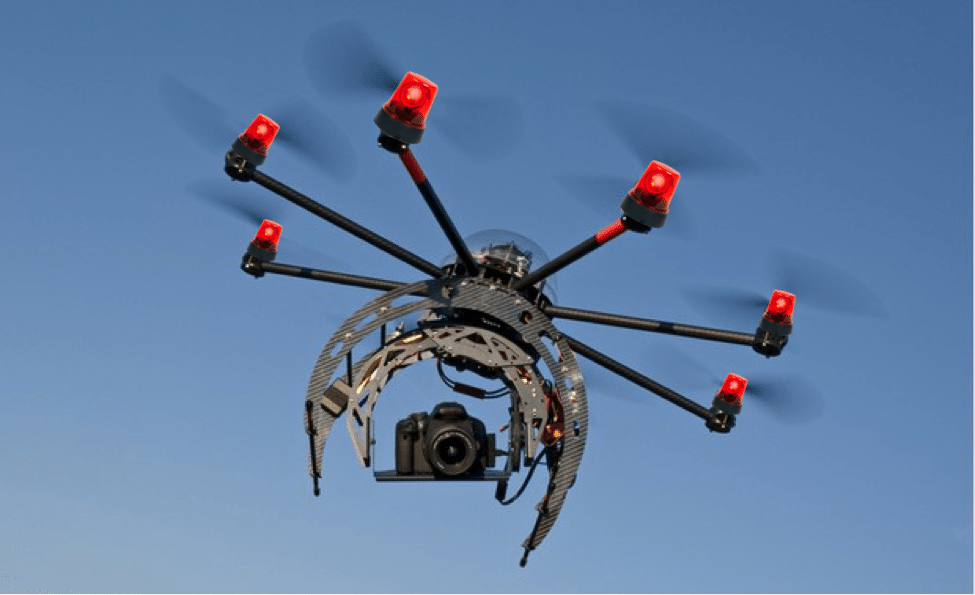