The Nepalese government has slashed summit fees by more than 50 per cent, saving climbers tens of thousands of dollars.

Nepal announced in 2013 that mountain fees would be reduced to promote climbing tourism. Hundreds of remote peaks have had their fees cut back, but the biggest savings will be on Mount Everest via the South Col route.

The Telegraph reported that the Everest fee is $25,000, but will be cut to $11,000 and the group rate of $70,000 will be trashed to prevent big groups.  “The change in royalty rates will discourage artificially formed groups, where the leader does not even know some of the members in him own team,” said Tilakram Pandey of the Nepalese tourism ministry, “It will promote responsible and serious climbers.” Off-season summit fees will be as low as $2,500 for climbers attempting Everest on an established route or new route.

Will lower rates increase crowding on the already over-crowded mountain where garbage and human waste is a problem.

According to Planet Mountain, “The cost of climbing the seven other eight-thousanders located in this Himalayan kingdom, namely Kangchenjunga, Lhotse, Makalu, Cho Oyu, Dhaulagiri, Manaslu and Annapurna, will drop from $5,000 during spring to $1,800. ”

For those with Himalayan dreams are the new rates a welcomed change or a cause for concern, as larger crowds can be expected. 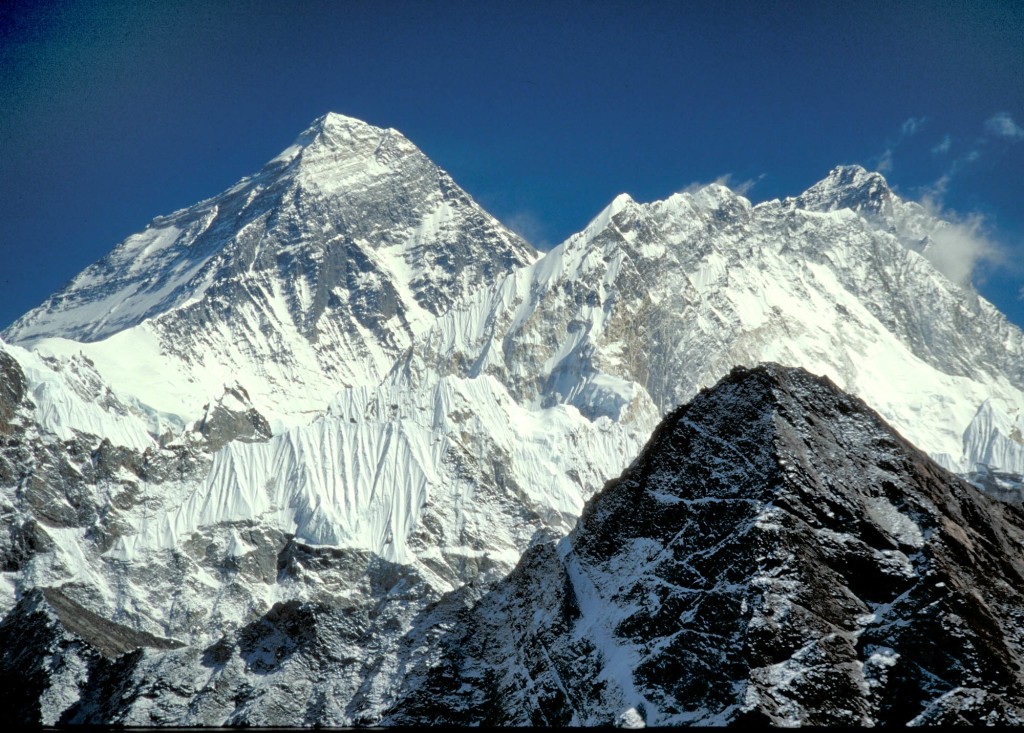