Ostensibly Breathless is a murder mystery set in and among a commercial climbing expedition to Manaslu, who’s fin-shaped summit is the world’s 8th highest—first climbed in 1956 by the Japanese. The book’s arc connects successive deaths from base camp to summit.  And we’re not talking about succumbing to hypoxia in these three-hundred-odd pages full of dialogue spoken by the sort of characters you’d expect in the 2020s on such a stage. Vanities play out at many levels as do suspicions regarding the means, motive, and opportunity. It’s not the first-time murder has come to the mountains, but times and tastes have changed since Clint Eastwood roped up above Grindelwald.

Reading the first adult book by the internationally successful YA novelist Amy McColluch more personal themes emerge between paragraphs that follow the dynamics of a contemporary schema to getting clients up a mountain reserved for national-level efforts mere decades ago. Reflections on the nature of doubt, identity, and cultural understanding form the backbone of the book.  When we embark on projects that require a sustained level of commitment and a palatable quantum of risk, do we expect to succeed? How is a woman implicitly perceived by the (largely male) members of a high mountain expedition? How are expectations set? To what depth can our awareness of a society framed by ancient beliefs grounded in a harsh reality (by our standards) be gained in the span of weeks fully guided?  These questions are asked as part of the interior narrative by the autobiographical protagonist.

And then there’s the question of whodunit. Is it Charles: the celebrity alpinist with the unbridled ambition to climb all of the fourteen 8000m peaks “clean” within the span of a year? Or is it Doug, his erstwhile impresario, who’s made his life as a Great Ranges adventure company owner/operator. Or Grant, the drone-toting cameraman with a cut-glass British accent and no small aspect of narcissism about him. Or the young and fit Ben, climbing with only logistical support from another commercial group on the same mountain. Or someone else? In answering, no small amount of self-awareness is gained by adventure journalist Cecily Wong in the high Himalaya there to get the story right. 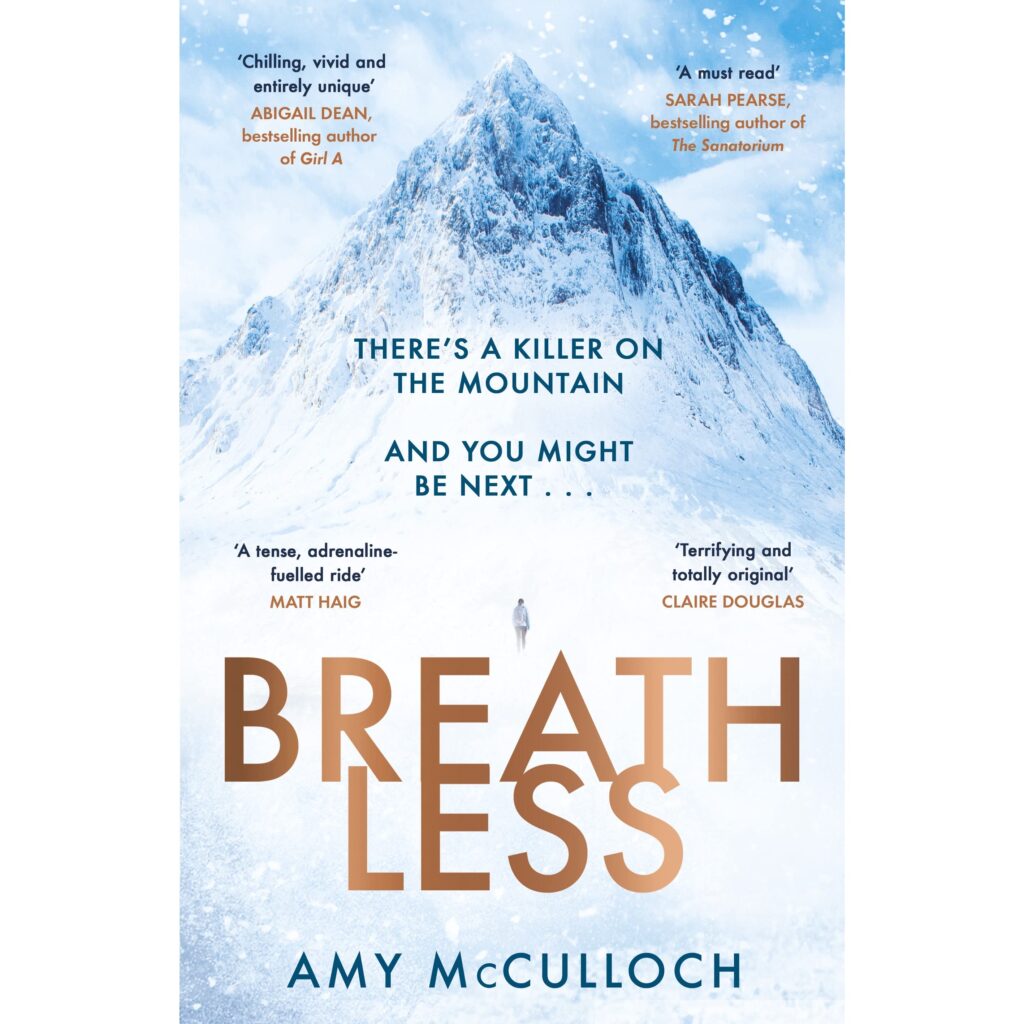