In 1959, Cesare Maestri said he and Toni Egger had reached the summit and that Egger had been swept to his death by an avalanche while they were descending.

The lack of proof such as bolts, pitons or fixed ropes has led most climbers to doubt Maestri’s first ascent claim. In 1970, Maestri returned to the mountain and climbed the now-famous Compressor Route which also did not climb to the top of the mountain.

In 1974, Daniele Chiappa, Mario Conti, Casimiro Ferrari and Pino Negri climbed the west face up the route now known as Via dei Ragni. They were part of a larger group, the Ragni di Lecco team. The team have organised a number of climbs to celebrate the 4oth anniversary. 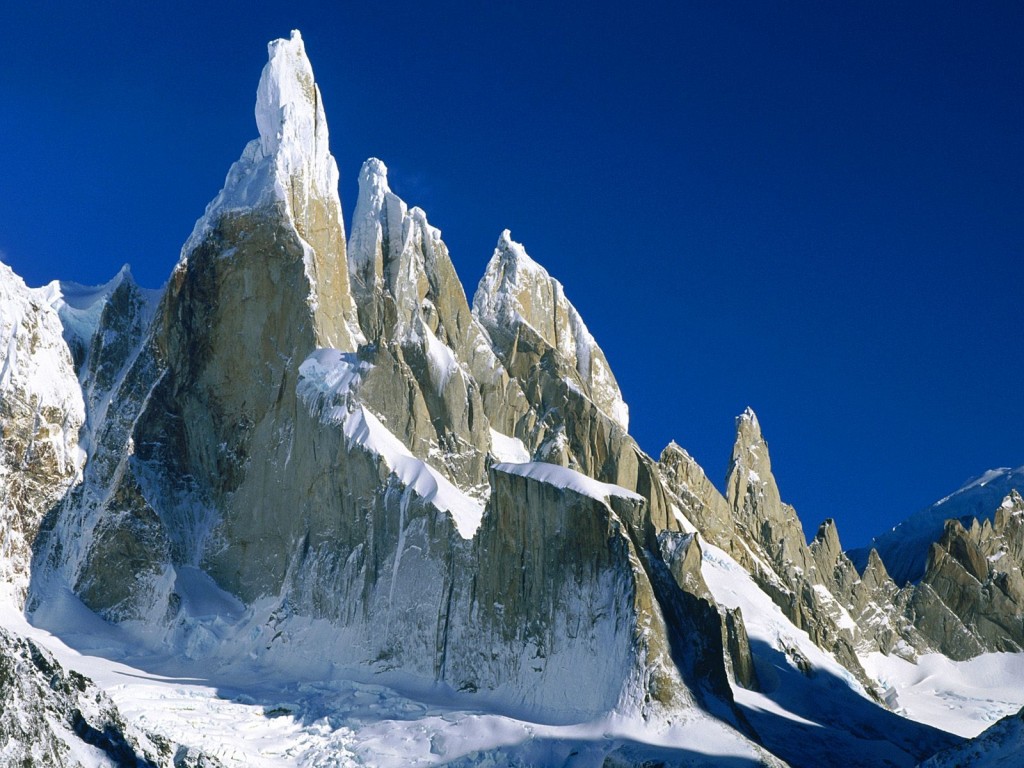