Dave Rone and Jon Jugenheimer visited Icefall Brook from Feb. 29 to March 14 and managed to climb six new ice routes up to 160 metres and WI6+. The two veteran ice and alpine climbers said there were “getting a head start on social distancing” and that they ran the new routes by Jon Walsh (who knows about the history of Icefall Brook better than most anyone) and said that all six routes are likely first ascents.

Rone told us: It snowed almost every day, but we lost only a couple climbing days due to heightened avi danger (sun and wind). Because of snowy conditions, we spent three days caching gear and installing bolts for running belays/rap anchors along the traverse, to finally climb Siege Tactics. I climbed the crux WI6+ third pitch by headlamp. A couple days later we repeated the traverse, and climbed Deviation and l’ étonnement (which is concealed by an overlap), and then humped out abut 40 kg of gear. Ice quality in the cirque was generally poor, lots of snice. Best ice was on l’ étonnement and Satiata. Deep Throat had a 15m shell (see photo) carved out by running water behind the ice, spooky!

Due to the coronavirus outbreak, we’re hoping climbers will stay close to home, train and stick to low-risk activities until this all blows lover. We have some more climbing news coming this week, from ascents that took place a few weeks ago. Be sure to follow Rone on Instagram below.

@Climbs2high pulling on a prayer backed up by laughable pro. 2nd pitch of Satiata 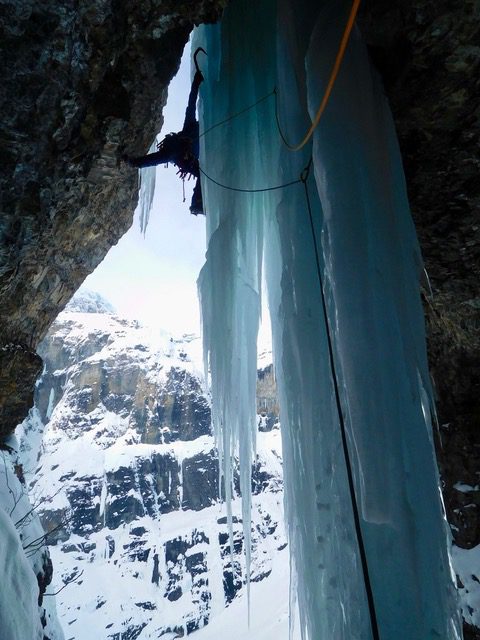 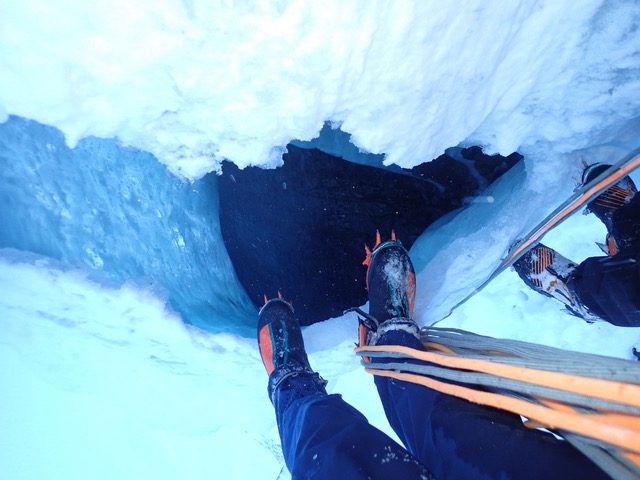 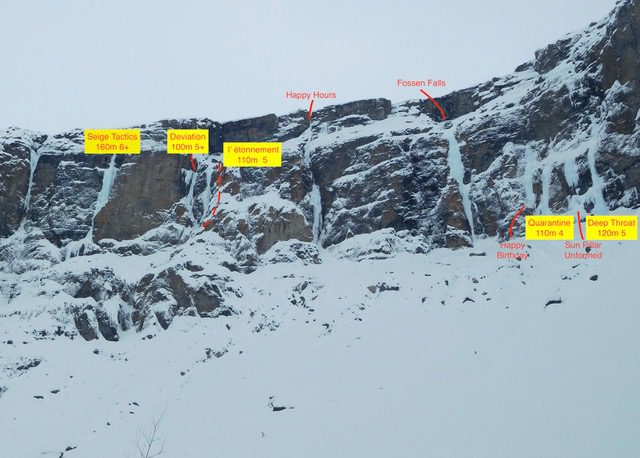 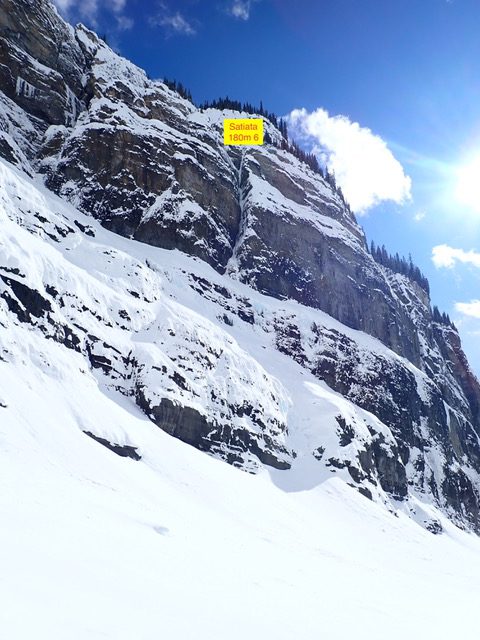 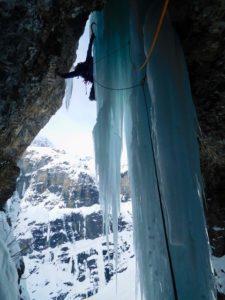 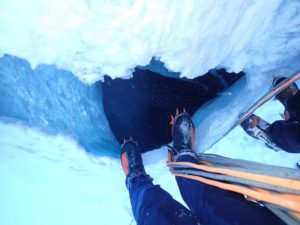 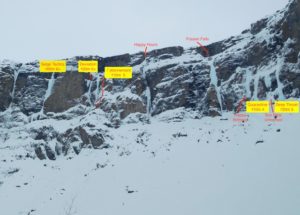 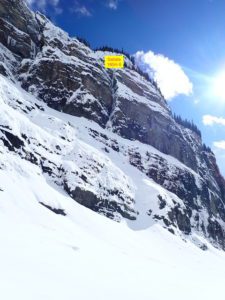