David Smart was fresh off receiving the 2021 Banff Centre Mountain Book Festival climbing literature award for his book Emilio Comici, Angel of the Dolomites, when he was informed that he is also taking home the most prestigious award in mountaineering: the Boardman Tasker.

Congratulations to David Smart – the winner of the 2021 Boardman Tasker Award for Mountain Literature – with his book 'Emilio Comici – Angel of the Dolomites'https://t.co/LkJi1jtws9

Smart, the co-founder of Gripped magazine and current editorial director of Gripped Publishing, has written a number of books,  In 2019, he was the recipient of the 2019 Summit of Excellence Award from the Banff Mountain Festival.

Emilio Comici, Angel of the Dolomites is the first English-language biography of one of the most renowned Italian climbers, Emilio Comici, who bagged over 200 first ascents in the Eastern Alps prior to his death at 39 years of age in 1940.

Visit here to purchase Emilio Comici, Angel of the Dolomites.

Top American climber Alex Honnold reviewed Emilio Comici, Angel of the Dolomites in the American Alpine Journal this year, and said, “The writing flows along quite nicely, and the book almost felt like it ended prematurely, but I suppose that’s the result of Comici’s untimely death, at age 39, when a frayed rope broke on easy ground. I couldn’t help but wonder if the climbing community would better recognize his name if he had lived longer.”

Bernadette McDonald, author of Art of Freedom, Alpine Warriors, Freedom Climbers and Keeper of the Mountains, said, “David Smart has created a nuanced and elegant biography of Emilio Comici, a climber who was immersed in the simmering ideological tension of eastern Italy between the two Great Wars, and who cared deeply about the aesthetics of climbing,”

The Boardman Tasker Award for Mountain Literature is awarded annually to the author or authors of the best literary work, whether fiction, non-fiction, drama or poetry, the central theme of which is concerned with the mountain environment. If you missed the 2021 award ceremony, watch it here. 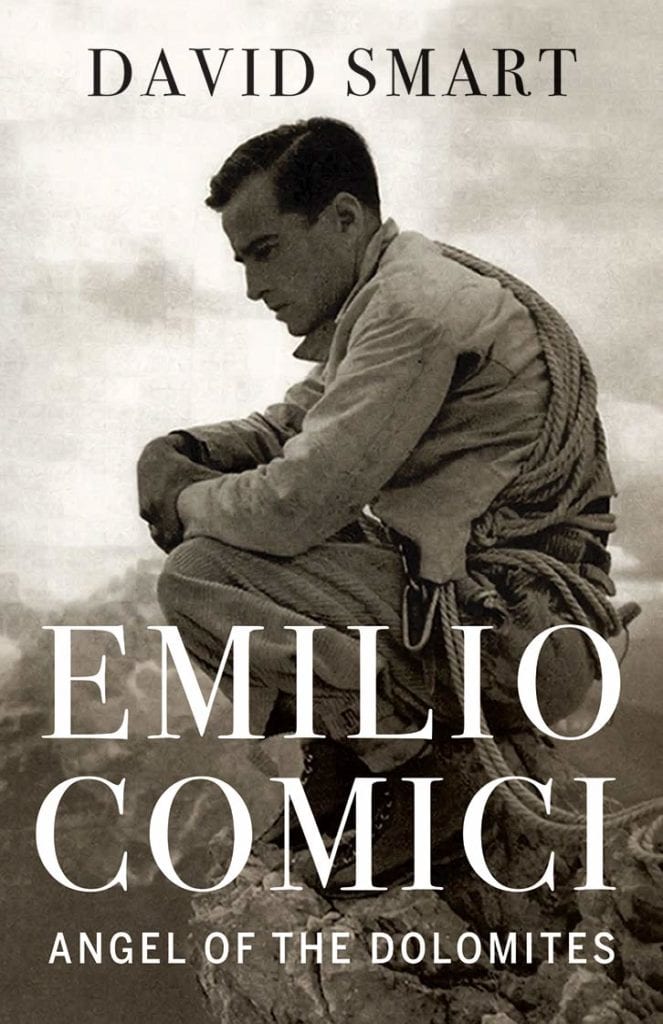