Canadian National Ice Climbing Team members Nathan Kutcher and Jen Olson are crushing the Rockies mixed climbing testpieces. Yesterday Kutcher came very close to flashing Neolithic M11 and instead had to settle for easily bagging it on his second go.

“I was hoping to flash it but got it second go,” says Kutcher. “I made it through most of the hard part before melting off. I made a bunch of stupid mistakes that cost me time and energy, but it was a good learning experience.”

During the same time fellow team member Olson managed to redpoint Caveman M10, making her one of the few women that have climbed at this grade.

Hopefully these hard sends are a precursor of the results the team will achieve during the upcoming World Cup competitions. 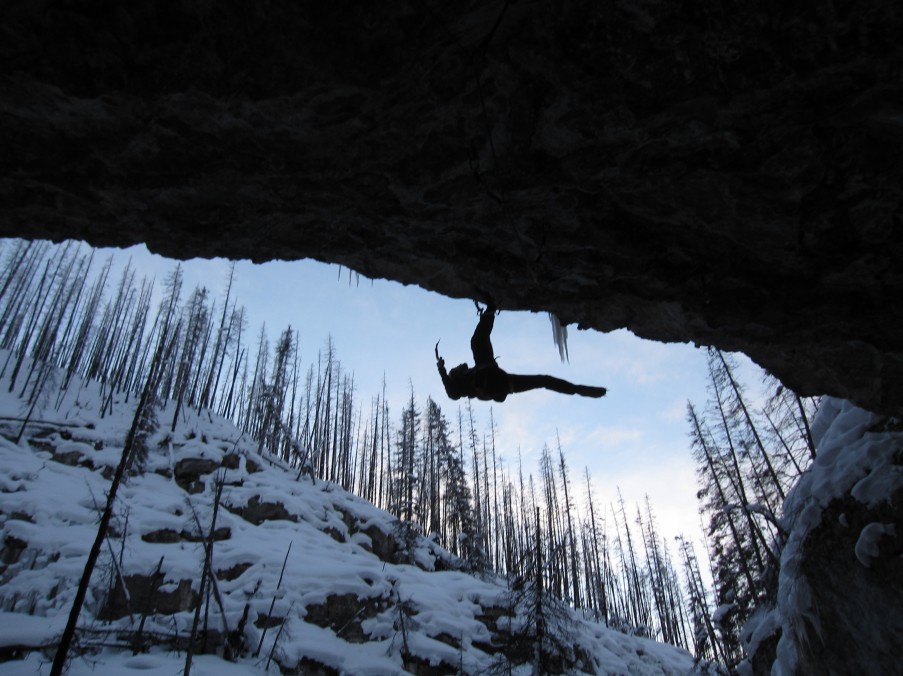