Dave Graham is one of the world’s best climbers. Nearly a decade ago he made a quick repeat of Bunda de Fora at Acephale in the Rockies (watch the video below). In 2001, he made the first American ascent of Action Directe 5.14d and in 2005, he sent Story of Two Worlds V16. Graham recently sent Fred Nicole’s Monkey Wedding V15 in the Rocklands, which he projected for over two weeks between last and this year.

The hard route is only 10 moves, but the conditions in South Africa complicated Grahams attempt, “I was confused by the conditions,” Graham wrote on social media. “Normally cold weather is my jam, but my cursed sweaty fingers never seemed to stop sweating while I sat at basecamp, about two meters from the start of the rig, amidst all types of cold blustery weather, but it was always smarmy and humid somehow.”

After waiting for six days, the hot wind from the dry desert improved climbing conditions and Graham sent. “The moral is, even if you don’t believe in yourself, even if you describe a boulder as being built against you, the opposite of your style, outside of your entire box, “impossible” for some reason, if you will. Like you should have done it by now if you were gonna ever do it. You are wrong. You can suceed. You can do anything. Its like the kitten poster from the Lego Movie.” 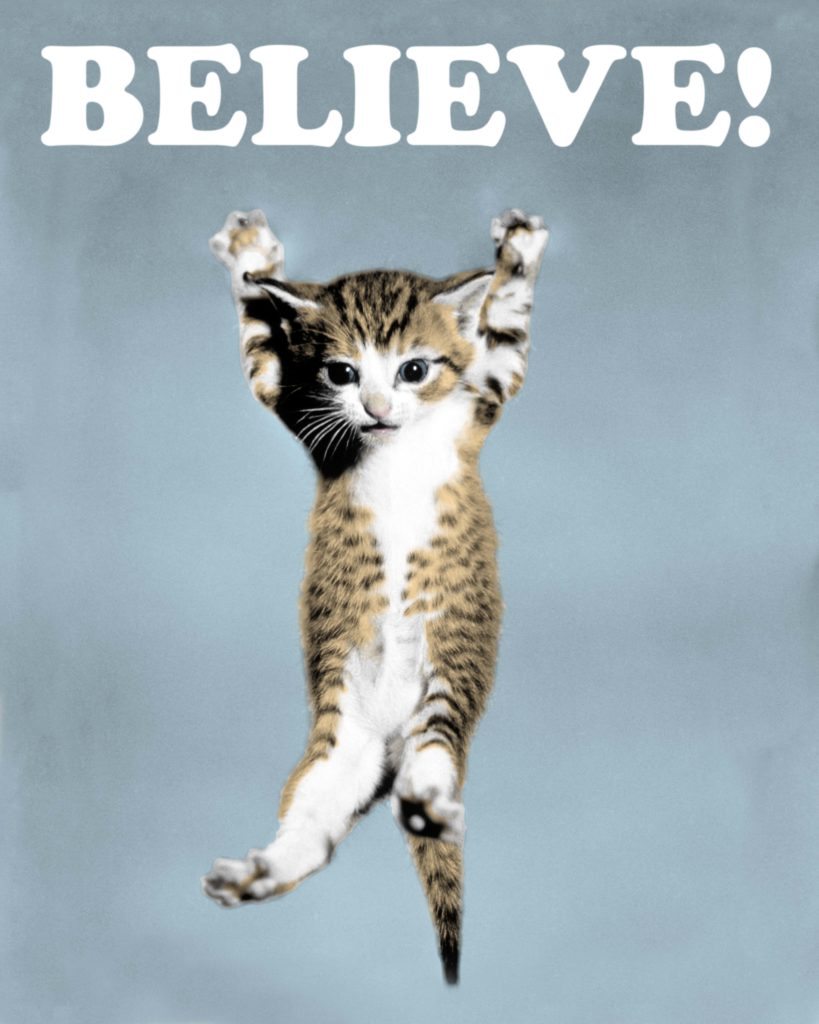