Rockclimbing.com was one of the original sites where climbers could report routes, discuss beta and engage on a forum. The site, which was similar to mountainproject.com, seems to be gone.

UPDATE: After being down for some time, it seems the site is back up and running! Enjoy: rockclimbing.com

If so, it joins a growing list of climbing websites that once held important information and stories. When these sites are taken down, we lose history and beta. That’s why it’s more important than ever to support print magazines and journals, see here for more.

Others on the list are Dead Point Magazine at dpmclimbing.com (although it seems someone bought the domain and started Dead Head Magazine), the Super Topo forum (it’s been archived), Climb Magazine at climbmagazine.com and others. You can still find some of rockclimbing.com’s info cached on the web.

In a letter distributed to contributors and subscribers, publishers Greenshires Group announced that the printed version of Climb Magazine would continue as a free online production in 2017.

Climb Magazine had its roots in the 1970s and 1980s. The announcement read: ‘After serious consideration, and following over 33 years of production, Greenshires Press Group have made the decision to cease printing a paper version of Climb Magazine; the Sept/Oct 2017 edition (issue #140) will be the last edition published.’

The free online version was cancelled after only a few issues. 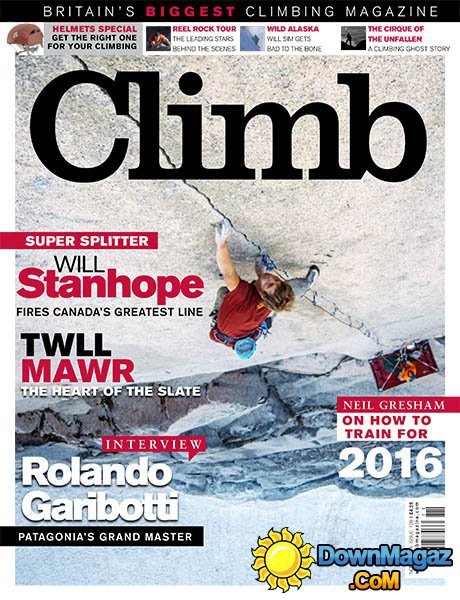