The D4 Portaledge is here to revolutionize big wall climbing. John Middendorf created the first storm-proof portaledge in the 1980s, testing each iteration on the world’s toughest big walls.

By sharing the technology though his company, A5 Adventures, a huge boom in big wall standards arose as climbers could withstand severe storms on the world’s most remote big walls for the first time.

Middendorf sold his company in 1998 and since then, his 1990s design has become the standard for all the major portaledge manufacturers today. In 2016, while climbing with his family, he was asked by a climber in Arapiles why no one made the nice, strong, stormproof and lightweight ledges like A5 used to make and the conception for D4 was born.

In the past year, using FEA tools along with ideas that had been floating around in his head for 20 years, he has created a revolutionary design, with four major cutting-edge innovations, and sure to become the new paradigm in Portaledge technology. Visit the kickstarter page (which has surpassed its fundraising goals) to learn more about it here. And follow along an online conversation about portaledges, the history and future here. 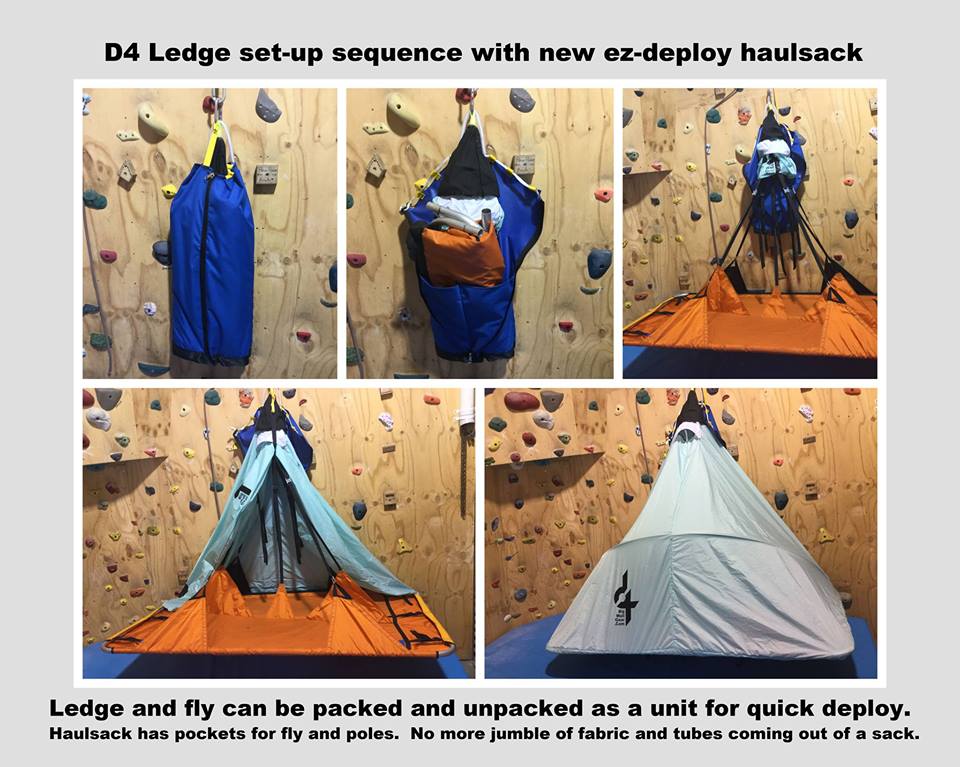