Our friends over at Rock & Ice and Climbing will be teaming up to produce a new product thanks to Pocket Media’s recent purchase of Rock and Ice, Trail Runner and Gym Climber.

The news broke on Snewsnet, which is another property of Pocket Media, read the full story here. The two will merge into one publication that will be called Climbing.

“Some big questions have yet to be answered, but the broad strokes of the deal are clearly defined,” said Pocket vice president Sharon Houghton.

“Rock and Ice will merge with Climbing to form a single magazine under the latter’s title. Pocket plans to retain the trademark for the name ‘Rock and Ice’ and use it in some capacity going forward. The new Climbing will combine the best of both brands to create a better product. This won’t be the Climbing people know today. It will be better for readers and advertisers alike.”

Last week, the news broke that magazines Bike, Surfer, Snowboarder and Powder would be stopping publication.

The merger of Rock and Ice and Climbing also comes on the heels of the purchase of Canadian co-op MEC. Read Farewell to the Co-op: Judge Allows MEC buy by American investment fund for more on that story. 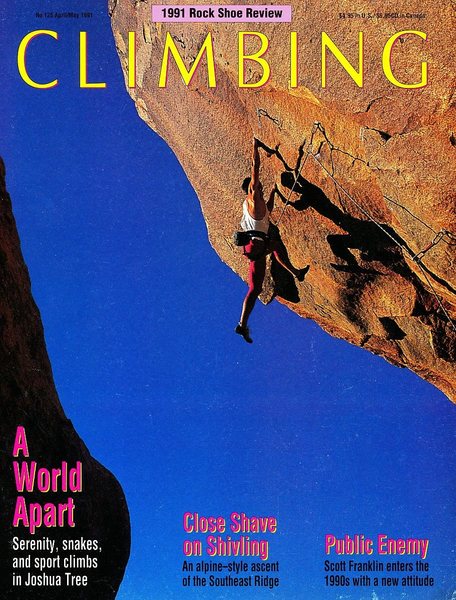