This is a weekly summary of top climbing stories from April 20 to April 27. 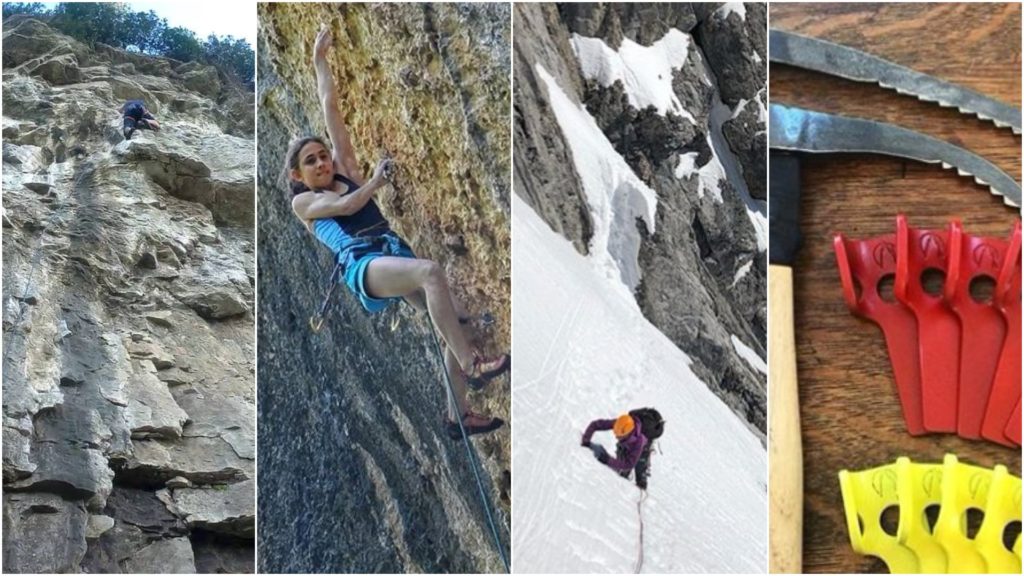 Alberta-based blacksmith is making hammers and pitons for climbers.

The first ascent of a hard problem goes up on the world’s most expensive boulder.

The founder of the company Wild Country passed away.

A number of Canadian teams are in the Himalayas climbing this year.

The first reported ascent of a big B.C. mountain was likely the first ascent.

Top alpine climber @bretteharrington on The Slawinski/Takeda in the Canadian Rockies in a photo by Rose Pearson of @nzalpineteam. The two teamed up a day later for the first ascent of Life Compass, a big alpine climb on Mount Blane. More in profile link. #climbing #alpine #rockies #mountathabasca