This is a weekly summary of top climbing stories from March 23 to April 6. 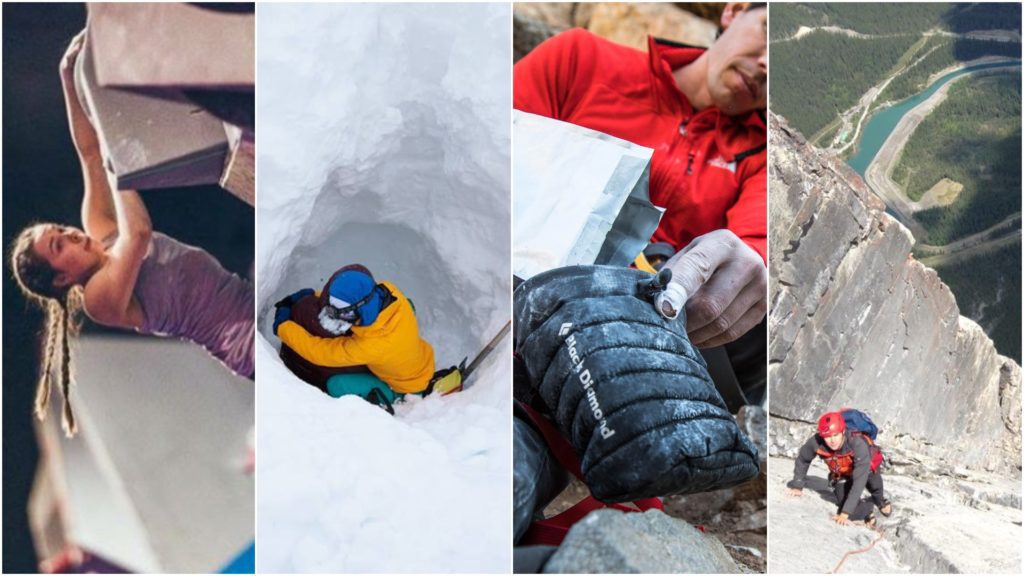 After a skier is buried four metres in a Rockies avalanche, her partners make one of the most impressive rescues ever.

Sachi Amma climbs the first-ever 5.15b in Japan.

4. No Gym to Trad Lead Climbing

We list 15 reasons why you should never start trad climbing after learning how to lead in a gym.

Alberta Parks will be closing climbing and hiking on Ha Ling, the popular peak with many rock routes above Canmore.

A detailed summary of all of the climbing route on Banff’s famous Mount Louis.

At 16, Nemuel Feurle has made a rare ascent of the run-out Austrian 5.14 trad route.